Our philosophy being to be serious without taking ourselves too seriously, our guides will not give you a lecture but will take you as a friend and in a relaxed way, reveal plenty of anecdotes about the Alsace and will tell you about our daily life in this beautiful region.

All our guides are licensed and bilingual. Each of them will give you detailed historical and architectural visits of the highlights of the Alsace region. He or she is qualified and entitled to take you through any indoor and outdoor site such as the vineyards, the family estates, the Cathedral of Strasbourg, etc.

Arrival at Strasbourg train station or airport in the morning. 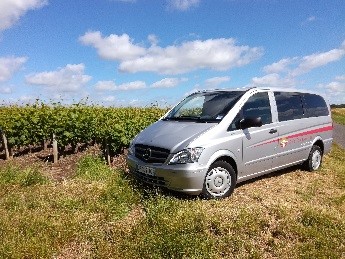 You meet with your private expert national licensed English-speaking driver guide. Transportation in a full option comfortable Mercedes minivan.
At your arrival, transfer to your hotel to drop off your luggage.

In the afternoon, walking tour of the Christmas market

Strasbourg Christmas market is the oldest in Europe. It started in 1570, and was called the "Christkindelsmärik" (literally meaning “the market of the child Jesus”).

Since 1570, the tradition continues in Strasbourg in a traditional, generous, authentic and warm atmosphere. All why the city of Strasbourg is called the “Capital of Christmas”. 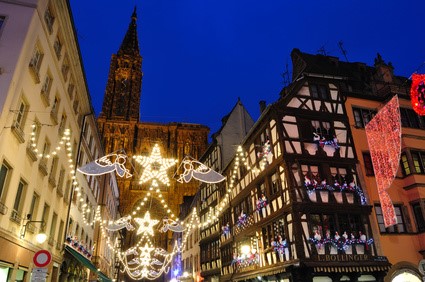 With its monumental cathedral featuring carvings as delicate as any piece of lacework, Strasbourg is one of Europe’s most attractive cities. Thanks to the richness and sheer density of its heritage sites, the entire town centre has been listed as UNESCO World Heritage.

Enjoy a typical French goûter in the market with your guide.

We suggest to taste a delicious vin chaud (hot wine with spices), or a hot chocolate or coffee with traditional biscuits. 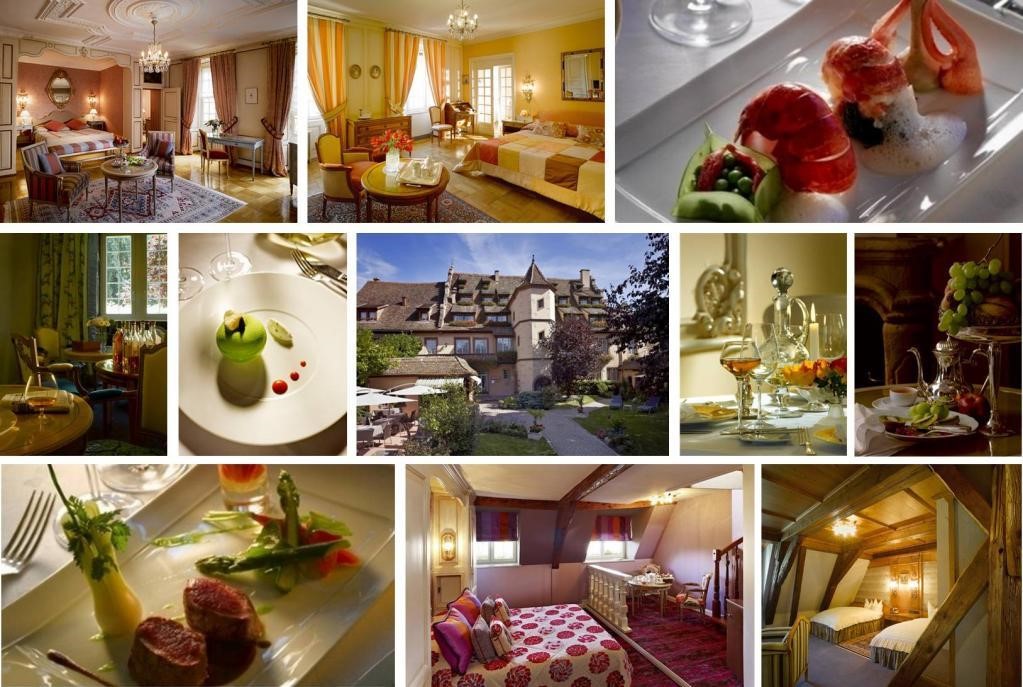 Dinner included at your hotel, drinks not included.

9h30: Pick up at your hotel after breakfast.

Your private english-speaking driver guide meets you at your hotel.

In the morning, guided tour of the city of Colmar 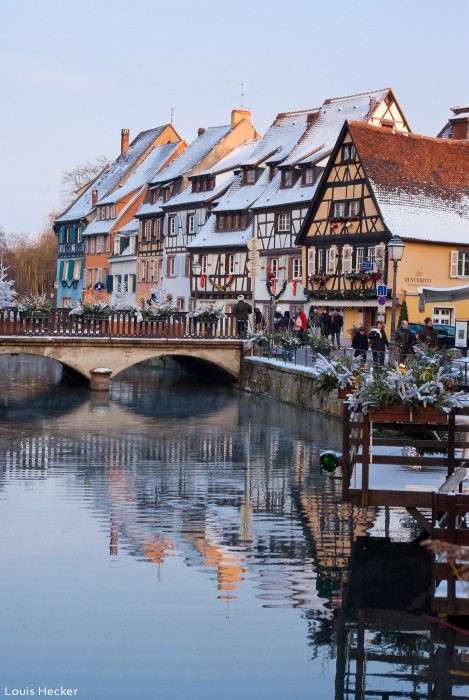 Colmar was founded in the 9th century. This was the location where Charles the Fat held a diet in 884. Colmar was granted the status of a free imperial city of the Holy Roman Empire in 1226. During the Thirty Years' War, the city was taken by the armies of Sweden in 1632, who held it for two years. The city was conquered by France under Louis XIV in 1697.

In 1679 (Treaties of Nijmegen) Colmar was ceded to France. With the rest of Alsace, Colmar was annexed by the newly formed German Empire in 1871 as a result of the Franco-Prussian War. It returned to France after World War I, was annexed by Nazi Germany in 1940, and then reverted to French control after the battle of the "Colmar Pocket" in 1945.

Lunch at leisure upon your guide's recommendations. 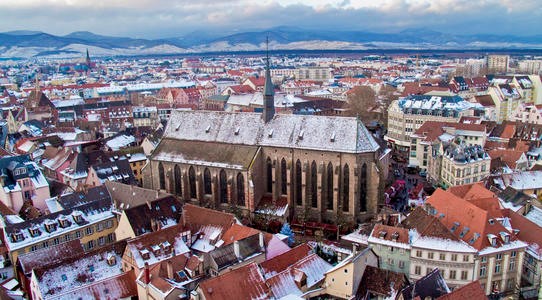 In the afternoon, discover the small villages of Ribeauvillé and Riquewihr, in the Christmas atmosphere 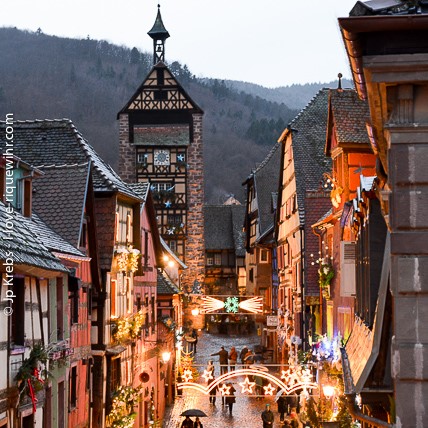 Guided tour of the castle of Haut Koenisbourg (entrances included) 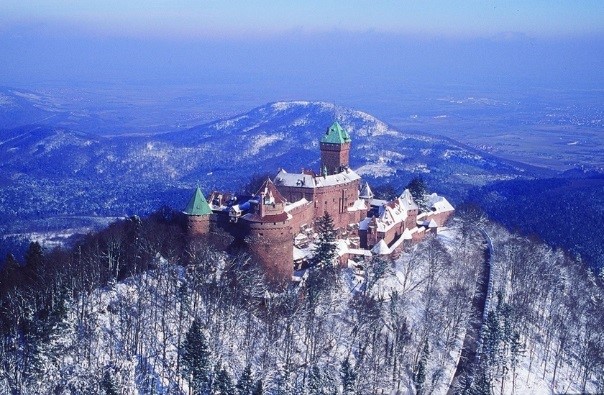 Since its construction in the 12th century, the Haut-Kœnigsbourg castle has been a constant witness to both European conflicts and rivalry between lords, kings and emperors.

A number of illustrious owners each left their mark on the castle’s history, and successive events even led to changes in the castle’s structure…

Transfer to Obernai for lunch.

Lunch at leisure upon your guide's recommendations.

Sightseeing of the city of Obernai 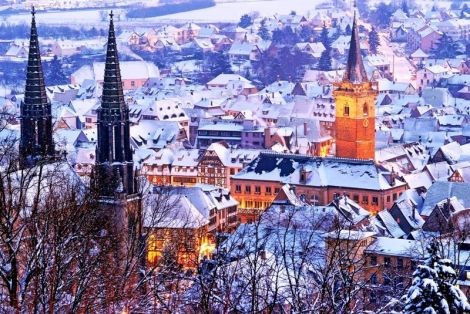 Obernai is one of the rare Alsace towns to have retained its traditional character and charm, with its medieval defences, its fortified towers, its half-timbered houses and its narrow lanes.

Wine tasting at a local winery

Drop off at Strasbourg airport or train station.

End of the services.

Wineries and family estates may change according to their availability upon reservation. Should a provider be unavailable we will offer alternatives of the same standard.

Other lunches, other dinners, other meals, other visits, air and train tickets, extra hour is 75€ (with a maximum of 2h per day), personal expenses, extra, and gratuities.
Features
Want to customize your tour ?